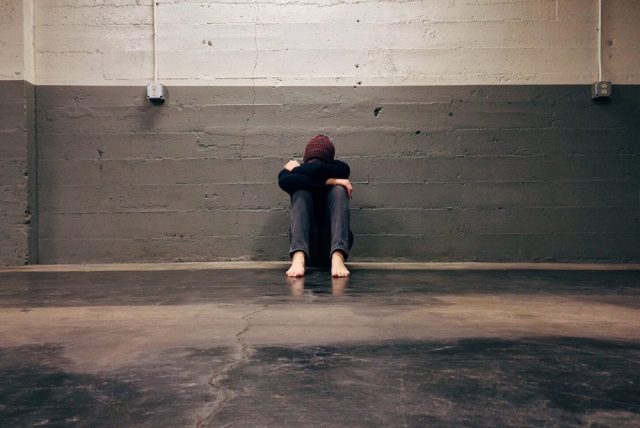 This article is written by Roy Emmerson.

Approximately 12.2% of people suffer from an anxiety disorder in any given year, making these problems much more common than mood disorders, schizophrenia and eating disorders.

Anxiety disorders contribute to personal suffering, disability, economic loss and cost to health care systems. In fact, one of the most common anxiety disorders, Obsessive Compulsive Disorder (OCD) is one of the leading causes of disability, according to both the National Institute of Mental Health and the World Health Organization.

Sadly, most people have not heard of OCD, including many of those who are suffering from this impairing disorder.

What’s OCD and how does it affect your life?

OCD is a chronic and disabling illness that affects men and women equally. The lifetime prevalence of OCD in Canada is estimated to be approximately 3%. However, it is often left undiagnosed, misdiagnosed, and either untreated or under-treated. Although problems with OCD can begin at any time, most adults with OCD report an onset during late adolescence or early adulthood.

In recent years, some people have reported recognizing their illness or the illness of a loved one through movies such as “As Good As It Gets” with Jack Nicholson or “The Aviator” with Leonardo DiCaprio. However, most individuals with symptoms of obsessions or compulsions tend to suffer in silence and isolate themselves.

OCD is associated with significant impairment in academic, social and occupational functioning; and with substantial economic costs. Adults are often under-employed and can be very disabled, even housebound. It is, therefore, not surprising that people with OCD often also suffer from depression.

According to TheHomeDweller.com, the main symptoms of OCD are recurrent obsessions and/or compulsions. Obsessions are recurrent and persistent distressing intrusive thoughts, images or impulses, such as: stabbing your loved one; doubting whether you have locked the door; being contaminated by germs or dirt, shouting or undressing in public; or thoughts of sexually touching a child.

The common theme of obsessions is a fear of harm to self or others.

Compulsions are repetitive behaviours (e.g., washing, checking, cleaning, re-doing, counting, ordering, arranging) or mental acts that people engage in to reduce the distress or to prevent something bad from happening. 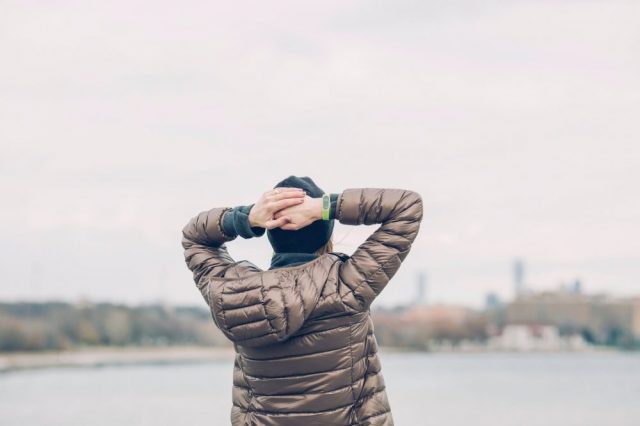 How does OCD threaten your job?

The symptoms of OCD can significantly affect people’s work. The distressing and repeated intrusive thoughts or compulsions interfere with work productivity and lead to inefficiency and longer working hours. For example, someone with doubting obsessions and checking compulsions might repeatedly check his or her work to make sure it has been done correctly or without a mistake. That same person might seek excessive reassurance from others to be certain the task was completed accurately and perfectly and no detail was omitted.

A driver might check and recheck the rear view mirror to make sure s/he has not hit anyone. S/he might repeatedly stop the car to check for a dead body or for any signs of blood on the street.

Someone with contamination obsessions or washing compulsions might restrict their food and fluid intake in order to avoid using the washroom at work or might spend a long time in the washroom washing their hands prior to returning to work. They might avoid sitting in chairs other than the one in their office for the fear of contracting HIV or other illnesses. They might also spend a long time cleaning their phone, keyboard, their office desk and other materials prior to starting their work in the morning. Tardiness can also become problematic as they might spend long hours showering and grooming prior to leave to work.

A teacher with distressing and intrusive sexual obsessions about children might avoid maintaining eye contact with the children to decrease his or her distress; or s/he might change his or her career due to intense feelings of guilt or shame. A chef with aggressive obsessions might not use the knife or a sharp object in front of another co-worker for the fear of stabbing the person. A person with shouting urges might avoid attending large and important meetings at work for the fear of shouting obscenities in front of coworkers. A person with impulses of undressing in public might lock him/herself in the office and avoid work related meetings or having lunch with co-workers.

Most people who have OCD are aware that their obsessions and compulsions are irrational. However, they often feel powerless to stop them. People experience extreme distress and discomfort that is often only lessened if they perform a compulsion. The contents of the obsessions are often the opposite of what the person values most, which is why they are so distressing.

A lack of knowledge about the disorder, failure to identify OCD as the problem, and the failure to obtain proper effective treatment increase the risk of depression, substance abuse, and a downward spiral of suffering and disability. 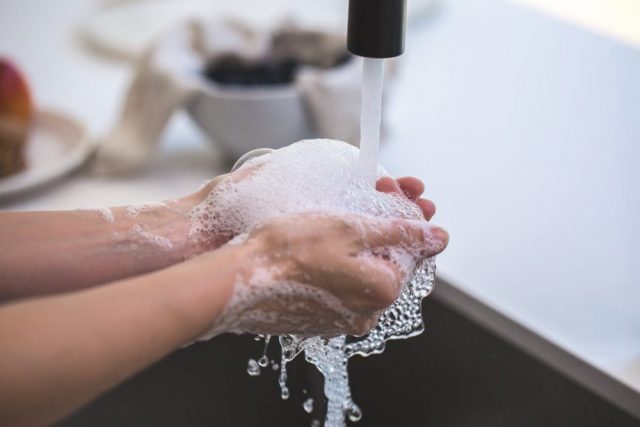 What can you do to overcome OCD?

Effective treatments are available, including Cognitive Behavioural Therapy (CBT) and medications. CBT incorporating exposure and response prevention (ERP) is the most recommended first-line treatment for mild to moderate symptoms of OCD.

Cognitive interventions added to ERP are also found to be helpful. ERP focuses on gradual exposure to situations that provoke anxiety and gradually reduces the repeated behaviours or compulsions, mental rituals and any excessive reassurance seeking behaviours. Cognitive interventions focus on changing the beliefs concerning the danger involved in situations provoking obsessions and compulsions; and on challenging the negative beliefs associated with the obsessions.

For moderate to severe symptoms of OCD, it is often recommended to augment CBT with medications.

In which ways does having OCD affect your life?

Author Bio: Roy Emmerson is a technology enthusiast, a loving father of twins, a programmer in a custom software company. Greedy reader and gardener. 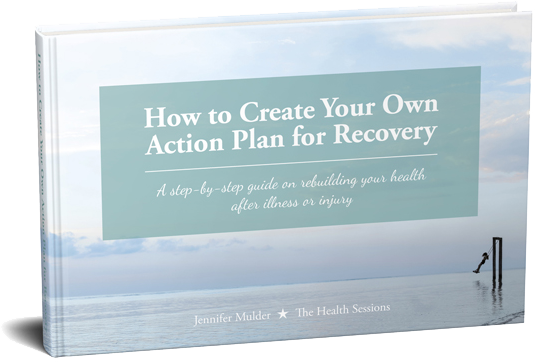 Create a personalized wellness plan with the 43 ebooks, courses and printables from The Ultimate Healthy Living Bundle! $37 for 5 days only.