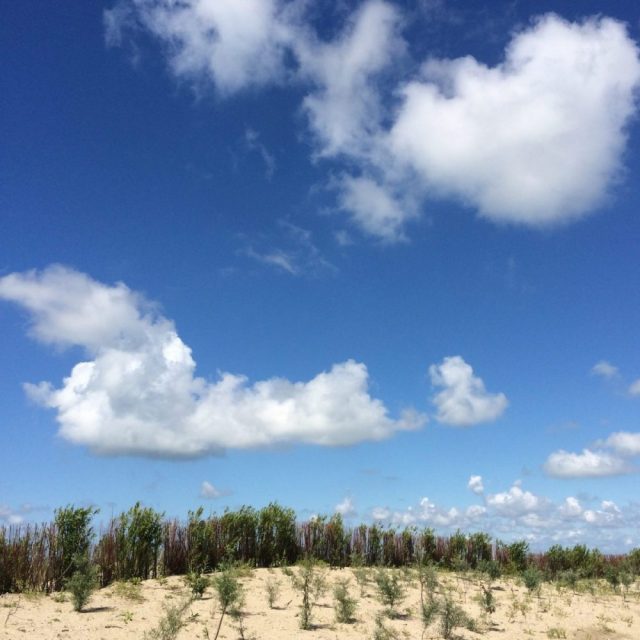 Have you ever noticed how the smell of sunscreen immediately brings back that holiday feeling of excitement mixed with heavenly relaxation?

Or do you crave popcorn the moment you step into the movie theatre, even though you never eat it at home? Does your heart still sink when a ‘break-up song’ from years ago plays on the radio?

These are classic signs of classical conditioning, a learning process in which two previously unrelated stimuli are paired together to produce a new response. Knowing how we learn new habits gives us important insights into why and how we behave the way we do, and it all started with an accidental discovery in 1927 by Ivan Pavlov and his drooling dogs…

The Story of Pavlov’s Drooling Dogs

During his research into the digestive systems of mammals, Ivan Pavlov noticed that his test dogs would start to produce saliva when they saw or smelt their food coming. That’s is a natural, built-in response to help swallow that food. However, Pavlov discovered that the dogs would also start salivating whenever they saw someone in a lab coat – because the person who fed them always wore a lab coat whenever he brought the dogs their food bowls. So the dogs would start drooling in anticipation, even though there was no food in sight.

In a series of experiments, Pavlov found that if he consistently presented a neutral stimulus (for example, ringing a bell) right before the dogs’ meal time, the animals would start to associate that stimulus with the impending food. They would salivate as soon as they heard the bell, even when it wasn’t immediately followed by a meal. The dogs had learned that the ringing sound was a reliable predictor of food being served, eliciting an automatic, involuntary response to a previously neutral stimulus.

So how does this relate to our lifestyle?

All day long, we do a lot of things on autopilot. We mindlessly brush our teeth when we get up and wash our hands after using the bathroom. We take the same route to work without paying much attention to our surroundings and automatically grab a snack when the afternoon slump rolls around.

Little cues in our environment trigger routine behaviours, good and bad. Like Pavlov’s dogs, our minds have come to associate certain stimuli with learned responses: the sound of your alarm clock in the morning has you longing for a strong cup of coffee, hearing your baby’s lullaby’s music will make you sleepy even in the middle of the day.

Conditioning plays a big role in unhealthy and addictive behaviours. You become thirsty for a beer as soon as you step into a bar, automatically light a cigarette after sex or crave a bag of potato chips on family movie night. What’s more, classical conditioning is often involved in causing anxiety or phobias. For example, a scary or painful incident in the past can make someone fearful of going the dentist, even if it’s just for an innocent check-up.

But Pavlov’s experiment demonstrates that we can also change our behaviour through conditioning. You could train your brain to associate daily routines with new healthy and helpful habits:

Just pair your desired behaviour with things you do very regularly, like meal times, taking a shower, commuting or watching your favourite weekly TV series.

Now take a close look at your own routines: Which stimuli and responses do you unconsciously associate with each other? Do you mindlessly buy unhealthy snacks at the train station because you suddenly get a hunger pan or to make your commute more enjoyable? Do you feel the urge to light a cigarette or endlessly browse social media after an argument?

How could you use the principles of classical conditioning to transform your lifestyle in a positive way? 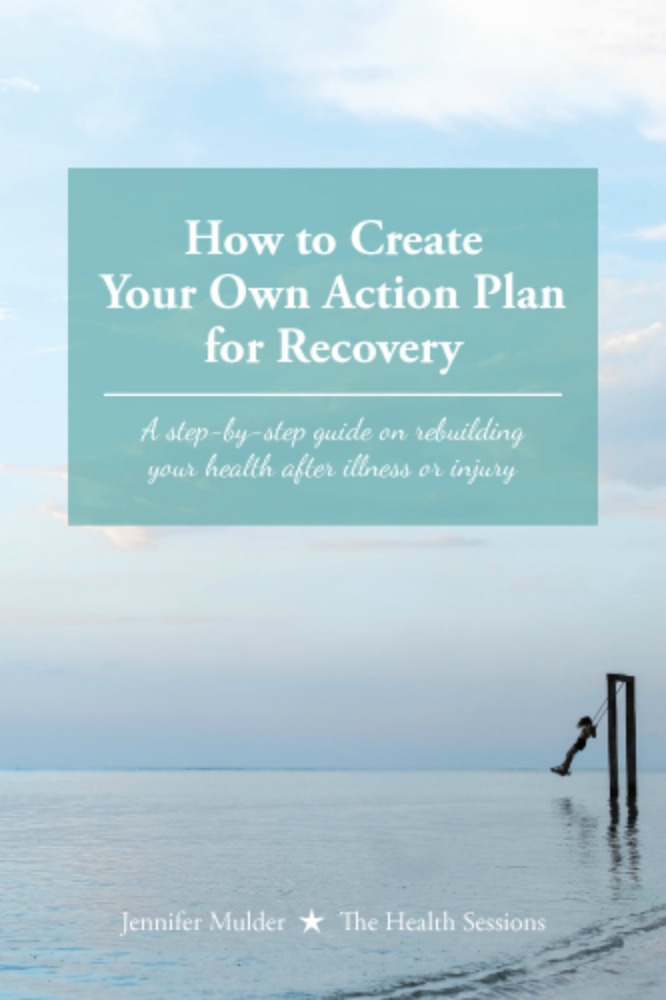 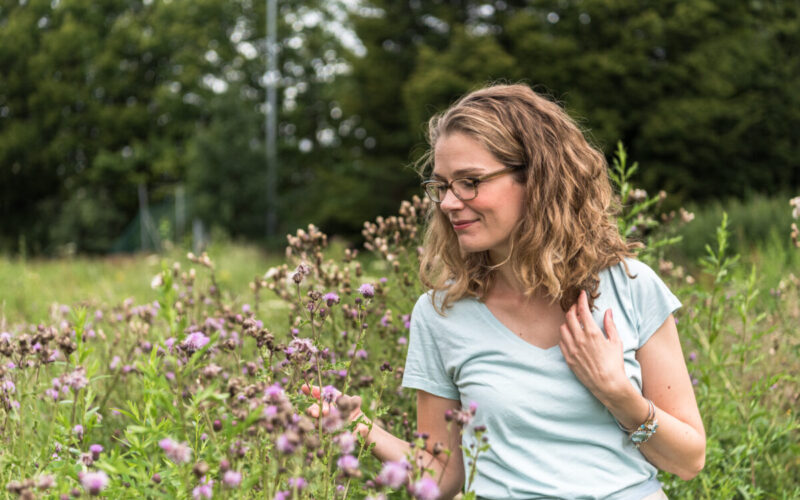